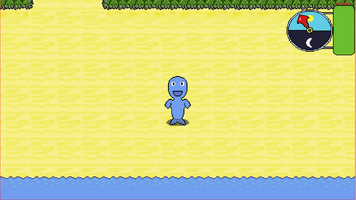 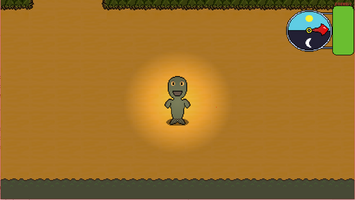 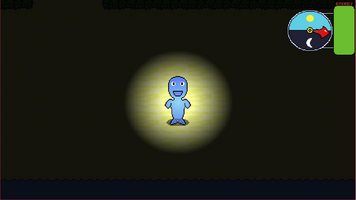 This past week has been quite busy, and so almost any free time I had that was put forth upon development of this game. The main focus of the previous week was to get a successfully working Day Night Cycle, fix the several bugs popping up, and to come up with a more interesting idea for Fishing. The outcome of the Day Night Cycle looks and works better than expected (Can be seen in pictures above!), and the cycle is now fully working and implemented!

As for the new plan for Fishing, there will now be a more "combat style" of fishing. The original idea fr fishing was to have a bar, in which you press space to increase the speed of your dial on that bar. The goal is to keep the dial in the target area of the bar as long as possible. This worked, but was lacking and hard to expand off of. 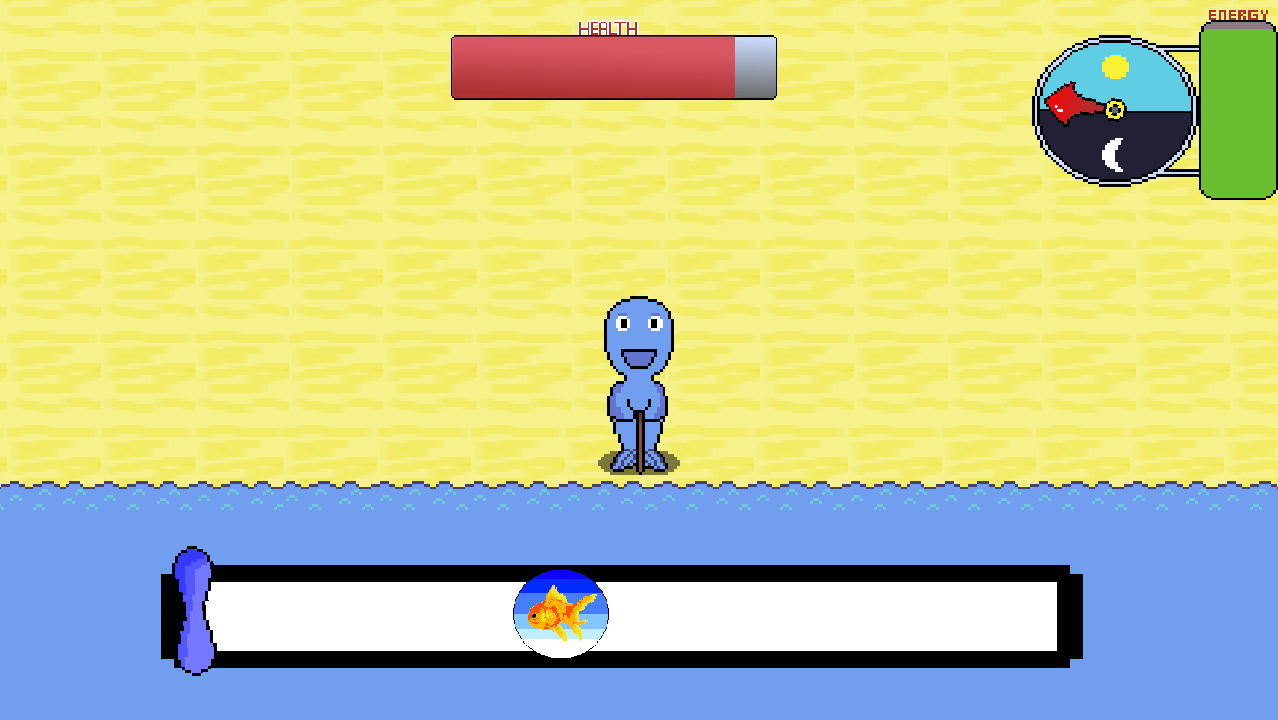 However, a new idea is being implemented, still using the bar. The new idea uses the bar as an attack holder, in which there are several actions you can do. Depending on what the dial is over, that determines the current action. However, the fish also throws stuff at your dial in an attempt to break free. So you have health and so does the fish. If the player looses all their health, the fish gets away. If the fish looses all its health it gets away. The Concept Art for the new Fishing mechanic can be seen below: 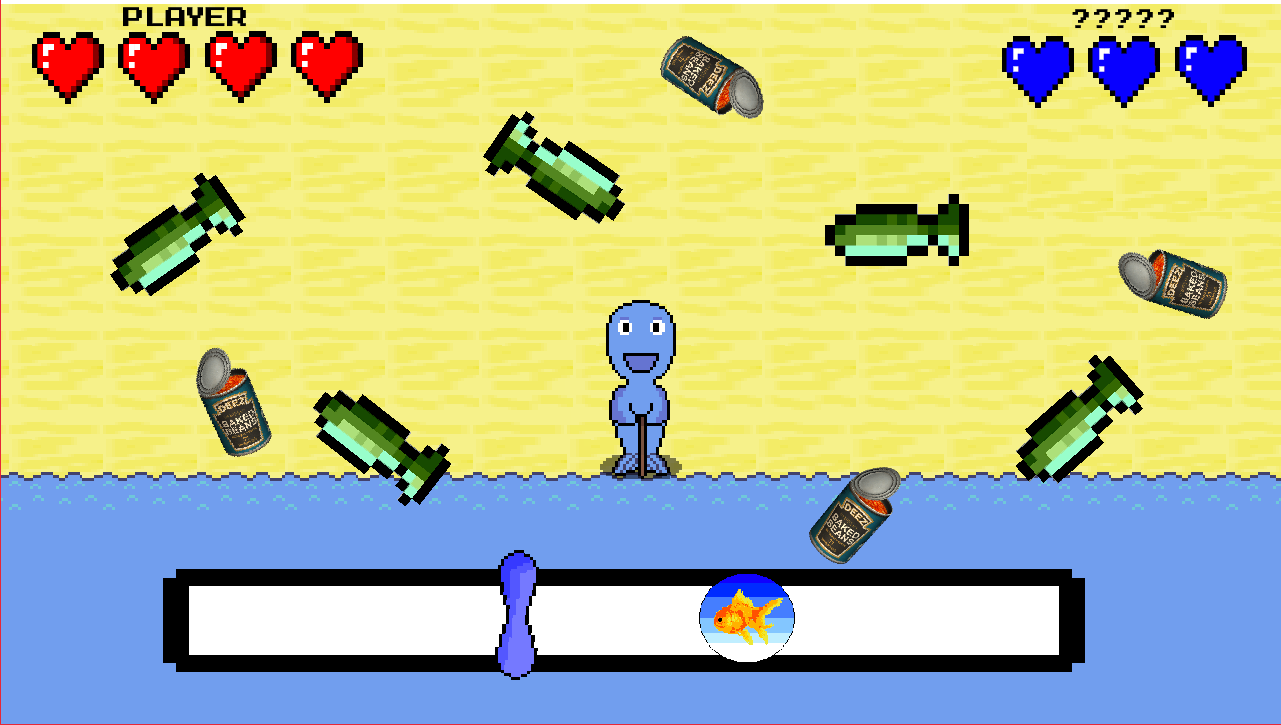 There have been a couple of other things added in the past week. Those things include:

Overall, the Game is coming along nicely. There are several other features I have not shown off yet, but those can be showed along the way. Hopefully, this next week will have a lot more time for development. See you all next time!

Quest for the Golden Guppy

Will you murder your own species in order to regain presence with your true love, or will you die trying.

Add The Golden Guppy To Collection